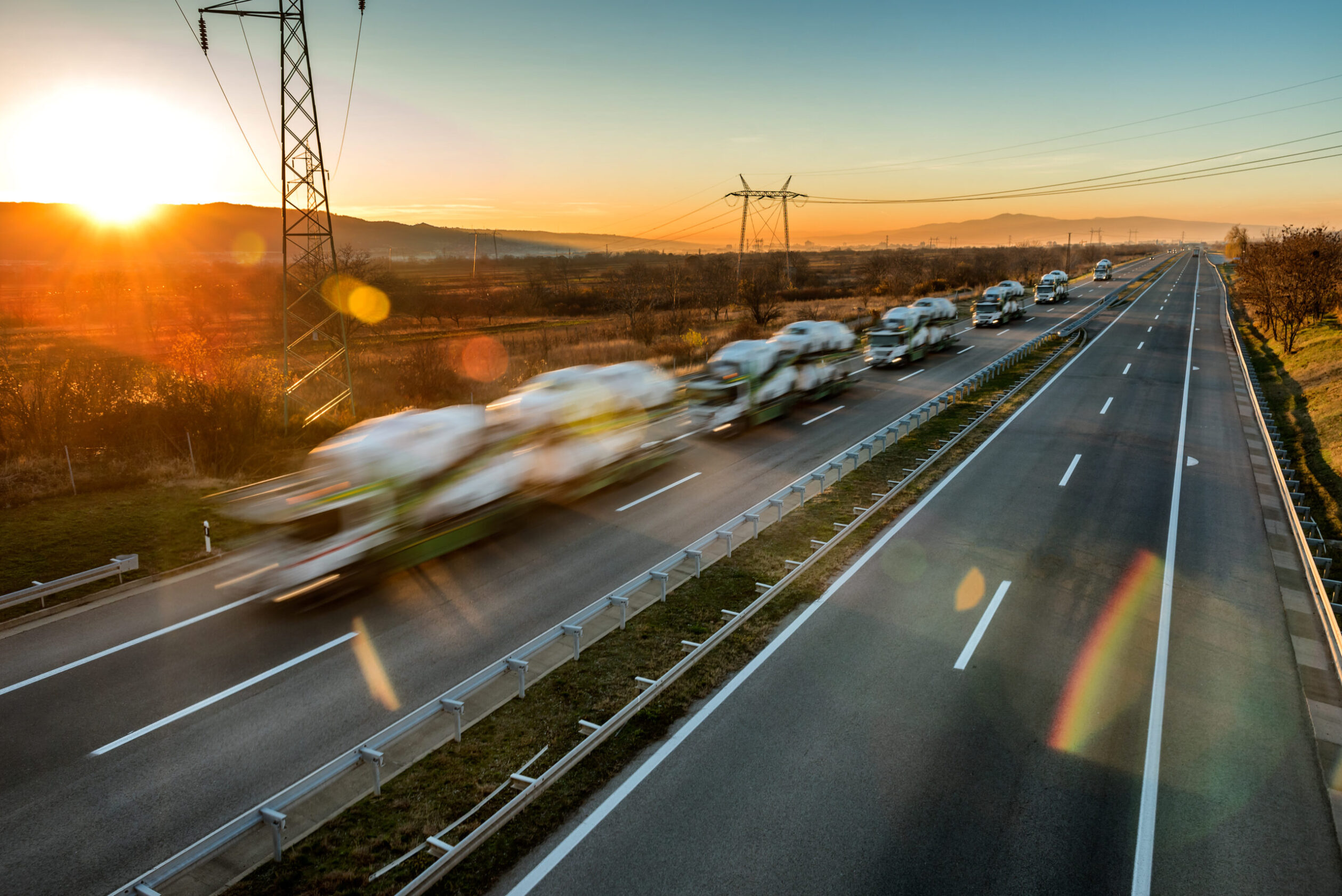 Mobility Package – will it come into force?

Mobility Package – will it come into force?
On Wednesday 8th July, the European Parliament rejected the amendments regarding the Mobility Package. It is a reform that aims to simplify, clarify or create completely new solutions for balancing international transport. These regulations must be accepted by all EU countries. Some of the regulations will come into force in July, to adapt to other regulations carriers will have several months.

However, the regulations turned out to be a contentious issue, as many countries (especially in Central and Eastern Europe) consider them to be uncompetitive, limiting freedom of transport and creating even greater divisions between the richest and poorest member states. The most controversial provisions of the European Pact are related to the obligation to regularly return the vehicle to the country once every 8 weeks, the driver’s working time and the introduction of restrictions on the provision of cabotage services.

What does this mean in practice? All trucks moving in Western Europe that belong to a company registered in, for example, Poland will have to return to the country every 8 weeks. In this case, there may be a situation where the carriers will cross the border without any goods. Moreover, drivers will not be able to take longer rest breaks in cabins, as they used to. Many opponents of the reform argue that this provision is completely inconsistent with the principles of the European Green Deal to reduce greenhouse gas emissions.

Another issue is the coverage of carriers by the regulations on posted workers. Drivers will need to be guaranteed the minimum wage in the country where they are currently working. It is estimated that the costs incurred (an increase by about 30%) will may lead to a staff reduction in many transport companies or even their bankruptcy.

According to the MI communiqué, the European Commission announced the preparation of an environmental impact assessment of elements inconsistent with the principles of the European Green Deal and the impact of the COVID-19 pandemic on the road transport industry. Moreover, many Member States of the European Union intend to submit complaints to the European Court of Justice about the current shape of the adopted provisions.

Route4you is always closely following any new regulations regarding the transport industry. We are aware of the consequences of introducing new regulations, which will significantly restrict the operation of many Eastern European shipping companies. However, we believe that you should remain calm, thanks to which adapting to changes and planning future professional activities will be much easier.