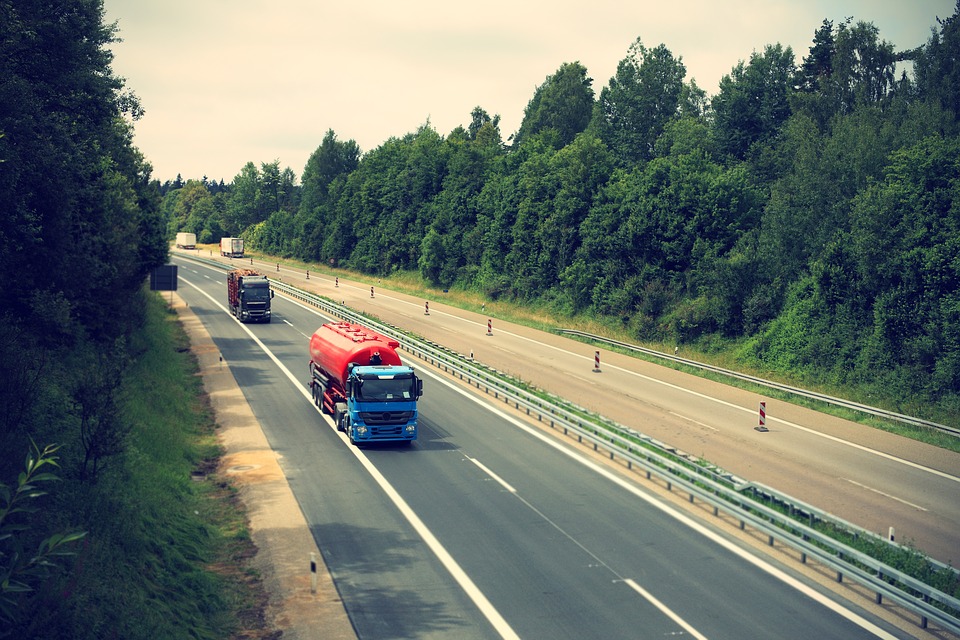 Brexit is a serious threat to change the transport law. But how it will really be??

Route4U is a forwarding company that offers a wide range of transporting services in the EU, Scandynavia, WNP countries, Turkey and neighboring countries. It is understandable that we adjust to the law peraviling in specific countries.

The issue arises when the law is not clear, or specified yet, and all the ambiguity caused by Brexit are becoming such a problem.

We would like to clarify this for those who have not yet encounter this issue.

Output of the Great Britain from European Union in being discussed for a couple of years and is in the process from June 2016. At this stage the final date of the exit is foreseen on Jun 31th 2019. For the international transporting companies it is quite a challenge to adjust to such conditions. Especially that Brexit is a huge enigma, in which no one can clearly say what fate shipping is facing. Transporting goods to the Great Britain can be harder than it was so far. And this is only the beginning of the consequences predicted. Drop in the value of pound, restoration of customs control is just a tip of the iceberg? What did we manage to establish?

International carriers of EU goods to the Great Britain complete some formalities. You will need to have special permissions to transport goods outside of the EU, and drivers will need to have valid transport documents. What is more, companies that import goods from country that is not a part of the EU must submit a customs declaration themselves.

Due to the fact that the exit of England from the European Union can take place in two ways, two scenarios are foreseen. In the first one there would be unchanged law during the transitional period, in case of the exiting in conditions of the agreement. Second option is “non-contractual output”, in which law of the EU will not be used.

According to the Polish government website on its website www.gov.pl, to make transport connections uninterrupted, a legislative proposal was presented, in which countries from the EU may transport their goods to the Kingdom of Great Britain by means of a Community license issued on the basis of the Regulation European Parliament and Council.

Independently from a verdict, our transporting company will do its best to remain our international transportation unchanged, and goods delivered uninterrupted.

Check out the short Brexit survey addressed to the entrepreneur. In it you will find valuable information related to this topic.