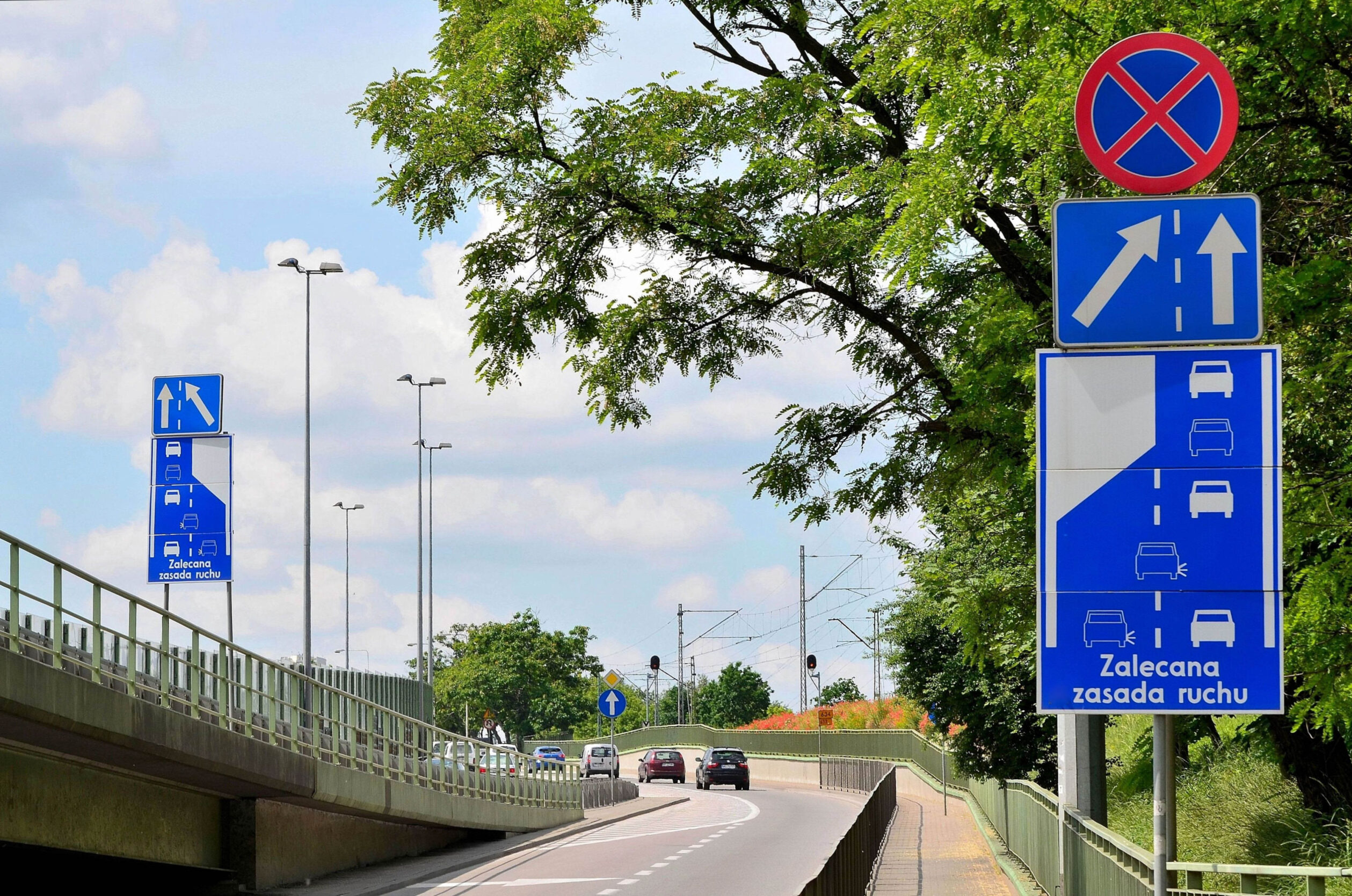 Amendments to the Road Traffic Law

Attention drivers! Since the first of October there will be a change in road traffic law. It will concern a „life corridor“ and „sliding“. What are they based on and how they will affect road transport? We answer below.

when the road is narrowed, drivers tend to pass the cars from the narrowed lane in mode 1:1. It helps to drive fluently even in heavy traffic and prevents traffic jams on the road. But it is not always as effective as it should. It often happens, that the drivers instead of driving until the end of their narrowed lane and joining the traffic then, they try to change their lane earlier, thereby blocking the whole narrowed lane. It caused even more traffic jams. Many of us may recall meeting „serif“ on the road. Not to mention the disputes between drivers, which generate traffic jams and mutual misunderstanding. Introducing the new law is supposed to prevent such events. The principle of movement so far only „recommended“, since October it will be obligatory, and disobeying will be executed by fine. Until then because of lack of such road regulation, the drives could be only given a warning for not following the recommendation on the mark.

Second significant change in polish law is organization of the rescue services. It is hard to believe, that through so many years giving the way to the rescue services was only a recommendation, not obligation of the driver. It will be mandatory to create so-called „life corridor“. During the traffic jams drivers are supposed to pull over, to make a possibility to drive through for rescue service. Before entering new regulations drivers reactions to the blue light in the mirrors were various. Sometimes they didn’t react properly, so the rescue services had a difficulty to reach their destination.

If the new law will be mandatory, transporting and forwarding will be more efficient in Poland. Even now in our foreign neighbors, we can see, that such a behavior as „sliding“ are well organized and followed, thanks to what international transports are faster and run smoothly.

Our forwarding company is following those rules for a long time, and our drivers are glad, that the law is amendment.