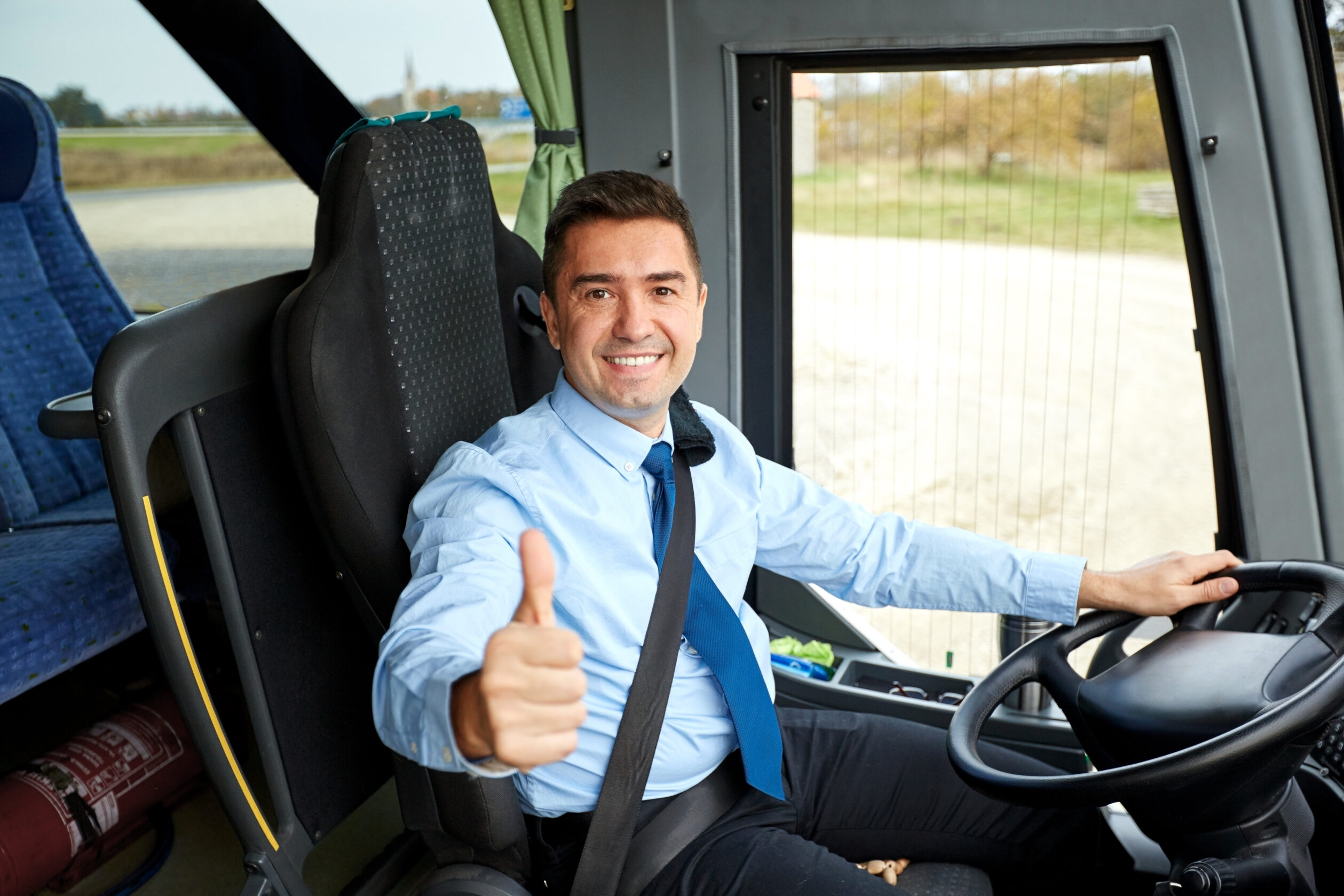 Stars for the good visibility as well as fair and square prority for pedestrians. Changes in the law.

Barely 4% – this is the precentile amount of kilometeres drove by trucks in London. Therefore it is hard to believe, that they emit as much as 88% of road accidents in this city. How is this possible?

London public transport company – Transport of London, decided to react to this dramatic situation. In order to increase the security in traffic they focused on so-called „dead spaces”. To do that, they brought to life system called Direct Vision Standard (DVS). The system rates visibility of the driver from his seat, compared with other drivers visibility. It was decided to use stars for the DVS evaluation. Point scale starts with zero, where the visibility of the driver is the weakest, and ends on 5, which is the best result.

From October 26, 2020, any truck driver with a GVW over 12 tonnes entering London will be required to have a Safety Certificate (HGV Safety Permit). If the vehicle does not get any point, then it will not be able to enter the capital of Great Britain. Now the minimum amount of stars needed is one, but it supposed to increase to three until the 2024.

It should also be reminded of the forthcoming changes in Polish law.

We mean a change in the law regarding pedestrian priority. Prime Minister Morawiecki gave his expose, in which he assured that pedestrians would have priority even before entering the lanes. It means that the concept of „intrusion on a pedestrian crossing” will be forgotten. If a pedestrian is hit, the whole responsibility falls on a driver.

In addition, more severe penalties for drivers getting behind the wheel under the influence of alcohol have been announced. The last change, quite surprising, is to be permission to drive a bus lane with passenger cars. According to the new law, they will be allowed to use privileged lane only if they will have four passengers, or more.

In most cases, road law reform is designed to reduce road accidents. In this article we showed approach of the two countries to this topic. According to Route4U, increasing safety on the road is the priority. Every driver in our company will adapt to prevailing regulations, to drive in the safest possible way and respect to other road users.